Colored peppers will see a gap in supplies out of California. 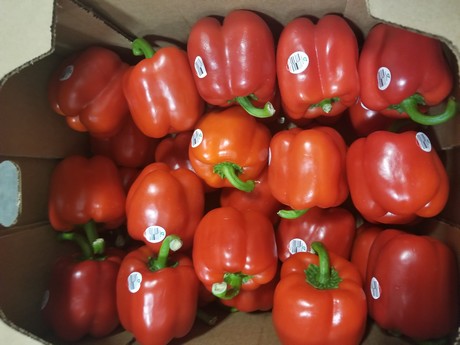 The gapping is likely weather-related. “Everything has started later due to the cooler temperatures and rain this Spring,” says Hickey. “One of the biggest challenges is trying to space plantings so that we have a steady, continuous supply throughout the season. We are very good at that until the weather comes into play as it has this year.”

Meanwhile competing product is coming from the Eastern U.S. including from Georgia and the Carolinas. 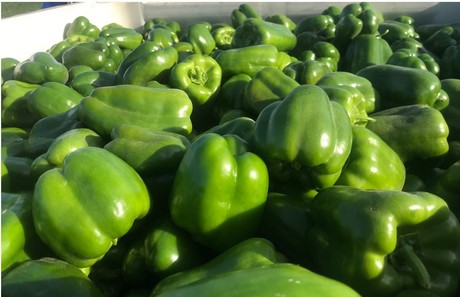 When more volume comes on, it will be welcome given some new products Baloian has introduced, which include a variety of retail packs/bags as well as 5, 10 and 20 lb. foodservice packs. Hickey also adds that its extensive California program of soft and hard squash as well as eggplant pair with the pepper program so customers can receive more than one commodity from one location.

Looking ahead though, supplies are mixed with green bell peppers. Hickey anticipates a steady supply in the West and lighter supplies in the East. However with red and yellow peppers, she notes it’s just shy of “panic” regarding supplies.