Skip to main content
Home > News > How Much Will China Actually Buy?

How Much Will China Actually Buy?

Lingling Wei reported in Friday’s Wall Street Journal that, “Chinese President Xi Jinping’s chief trade negotiator will travel to Washington early next week to sign a phase-one trade deal with the U.S., China’s Commerce Ministry said Thursday, the first official confirmation by Beijing on the signing of an agreement that could help ease bilateral tensions.

“The Chinese delegation, to be led by Vice Premier Liu He, will visit Washington from Monday to Wednesday, Commerce Ministry spokesman Gao Feng said at a weekly briefing. 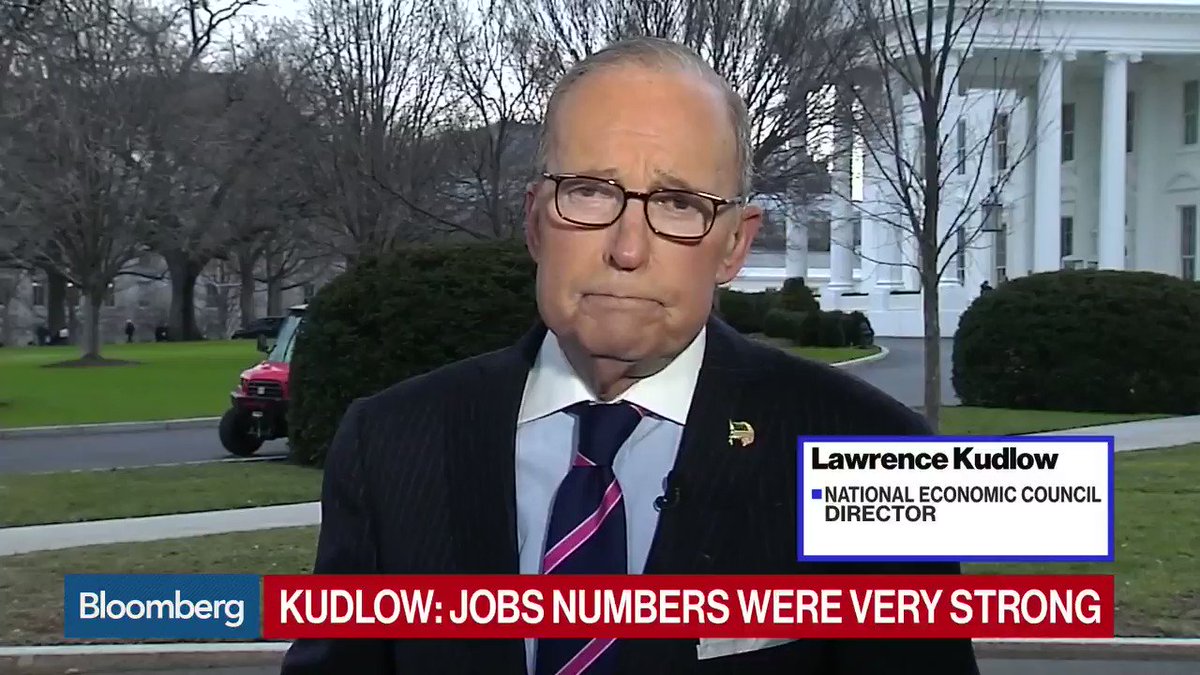 “Washington and Beijing said on Dec. 13 that the two sides had reached a first-stage deal, under which China would greatly increase its purchases of U.S. farm goods and other products, further open its financial sector, pledge not to devalue the Chinese yuan to help the country’s exporters and better protect American intellectual property.”

Mnuchin on Fox News says the English language version of the China trade deal will be released soon. And US is working with China to choke off purchases of Iranian oil.

Mnuchin says on Fox that if China does not meet it commitments then the US will reimpose tariffs and impose additional tariffs.

The Journal article added that, “‘Phase one is a big, big number. It is a big percentage of the deal,’ President Trump told reporters Thursday at the White House. ‘It’s pretty much all for the farmers.’”

“We have full expectation it’s going to be Wednesday,” Marc Short, chief of staff for Mike Pence said earlier today about phase one of the U.S.-China trade deal. https://cnb.cx/2QHOD1t 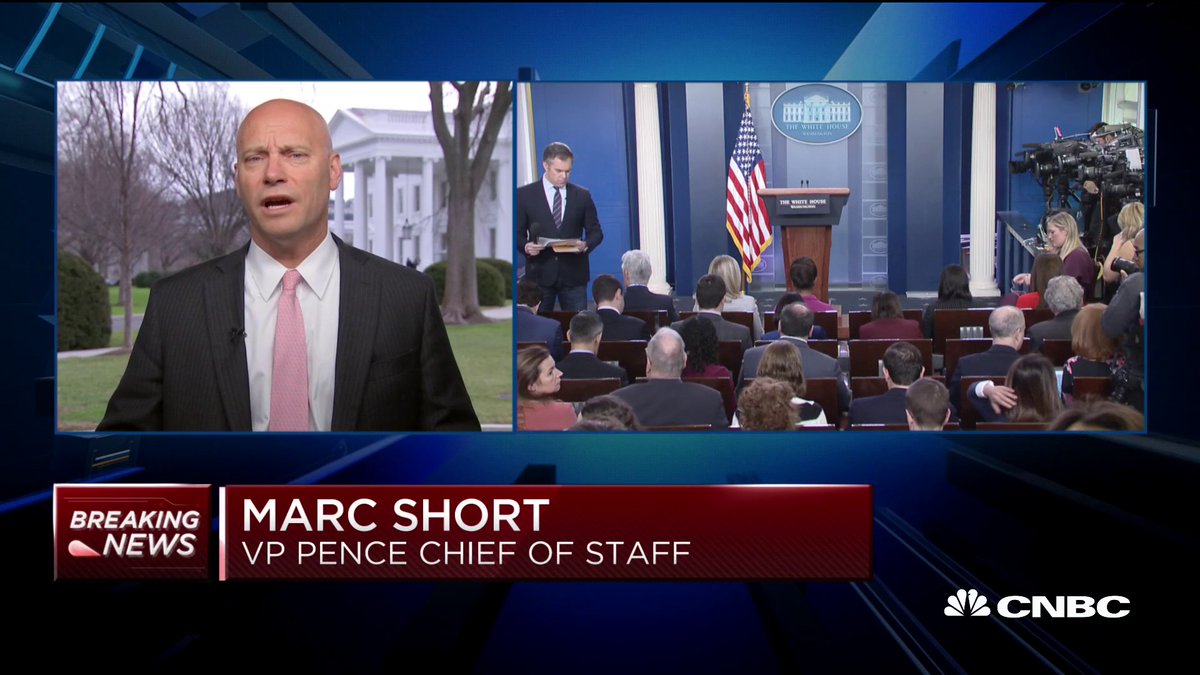 Days before a U.S.-China trade deal is due to be signed, large Chinese purchases of Brazilian soybeans and a pair of unexpected policy moves by Beijing have dimmed U.S. hopes that China would double its imports of American farm products this year.

Plume and Gu noted that, “But Chinese forward purchases of Brazilian soybeans, including about a dozen bulk vessels this week, or about 800,000 tonnes, are raising doubts Chinese buyers will have an appetite for vast supplies of U.S. soybeans once the deal is done.”

The Reuters article explained that, “Adding to U.S. concerns about the deal, sources in China told Reuters this week that Beijing has suspended its plan to implement a nationwide gasoline blend containing 10% ethanol this year. The plan had spurred hopes of a jump in U.S. exports of the biofuel to China, as well as shipments of U.S. corn to produce it domestically.

“The news that China’s ethanol demand would not be rising broke a day after Beijing said it would not raise a low-tariff grain import quota to accommodate greater U.S. exports.” 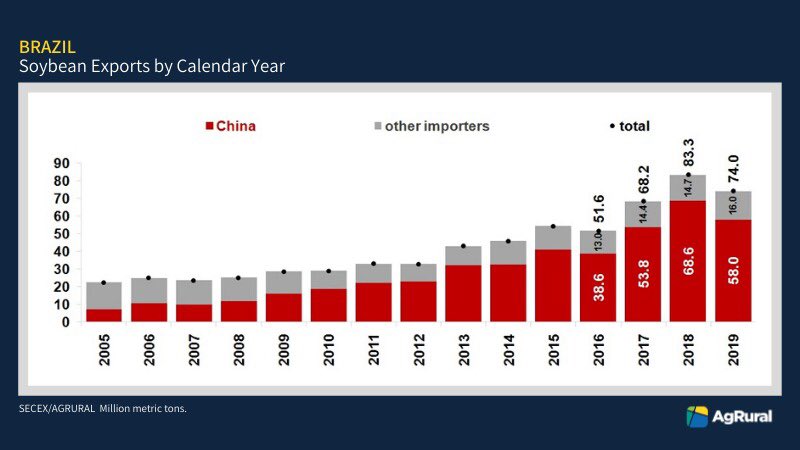 Plume and Gu also pointed out that, “U.S. pork exports have been a brighter spot recently, rising to record highs late last year as China struggled with the loss of about half of its domestic hog herd to outbreaks of African swine fever, a fatal pig disease. U.S. pork sales through November totaled just over $1 billion, but continued buying at the recent pace could put annual purchases at around $2 billion.”

And David Reid reported on Friday at CNBC Online that, “A leading commodities expert at Goldman Sachs has raised doubts over China buying at least $40 billion worth of U.S. farming goods to satisfy terms of the ‘phase one’ trade deal.”

“‘There is still a lot of uncertainty about how you would achieve $40 (billion) or potentially even $50 billion of agricultural purchases,’ Currie said, before adding, ‘A lot of the people I talk to are really skeptical that you can really achieve that number.’”

“To suddenly reach an annual $40 billion figure as soon as this year, Currie said there would need to be a big increase in soybean exports — a tricky prospect given a swine fever outbreak that has reduced the number of pigs in China that are typically fattened up on soybeans.”